A Winter Festival of Light: 8 Fun Facts to Know About Hanukkah 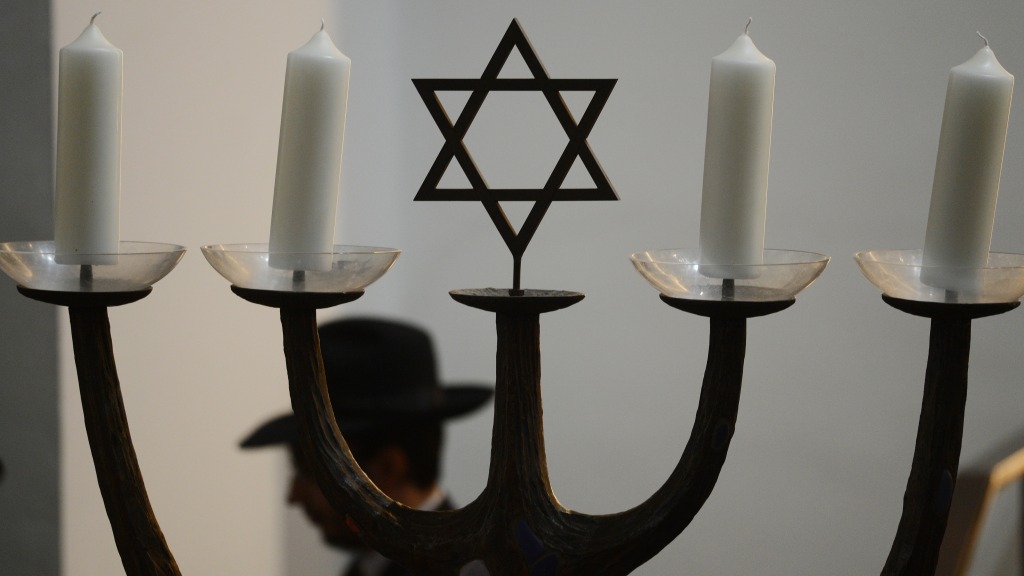 Hannukah, also referred to as the Festival of Lights, is the Jewish festival commemorating Jerusalem’s recovery and the subsequent rededication of the Second Temple at the conclusion of the Maccabean Revolt. This took place against the Syrian Greek army in the 2nd century BCE.

In this article, we will highlight a few facts about Hanukkah of which I am sure most of you are not aware. This is a popular holiday celebrated worldwide and is important for all people to acknowledge as a time for joy, appreciation, and rebirth.

The lighting of the menorah is possibly the most famous of Jewish traditions. It is common for families to place the menorah in windows or doorways. Just as Christians do on Christmas, the star of Bethlehem and how Jesus is the new light is discussed and spoken about. Those who celebrate this tradition want the light to return to the world and to metaphorically look past the winter darkness into the light of spring.

It is truly a noble and beautiful concept.

2. The Miracle of the Lamp

The reason Hannukah lasts for eight nights is to commemorate how long the holy light burned. This holiday commemorates the rededication of the Second Temple in Jerusalem during the second century B.C. Though there was only just enough oil to allow the menorah to keep burning on the alter for a single night, it burned miraculously for a further eight days.

3. What exactly is a menorah?

A menorah is a candelabra with nine candles. This consists of four candles on each side and one in the center to light all the others. The candle at the center, known as the shamash, is taller than the other candles. Each day, one candle is lit during the course of Hanukkah.

The word Hannukah means dedication. There are many ways to spell Hanukkah, i.e., Hanukkah or Chanukah, etc. The accepted contemporary spelling however is “Hanukkah.” AS with many direct translations, one cannot translate the Hebrew sounds directly to English, so they can be pronounced in various ways.

This holiday even incorporates a fun game by the name of Dreidel. The word itself is derived from a gambling game of German origin.

Letters are printed on the sides of a spinning top used to play in various countries, including Germany and England, starting around the 16th century. It is recorded that when European Jews took up the game, they removed all the German and English letters and replaced them with Hebrew ones. This was done to help them engage with the scriptures.

At first, the dreidel assumed the construction of a simple clay or wooden top that children played with as one of their toys. However, as we all know, some things are not what they seem. The dreidel was actually invented to study scripture when the Greek Syrians outlawed it. Now the dreidel is used throughout the holiday to commemorate this.

Of course, you cannot have a festival without food.

Hanukkah embraces this part of the tradition by frying food in oil as a symbol of the miracle lamp that burned for eight nights.

To emphasize the miracle of the oil, much of the food made during Hannukah is fried. Some of these include apple fritters, jelly donuts (known as sufganiyot), latkes, and kugel.

Simply put, giving those you love gifts on Hanukkah is not to celebrate the holiday as if it were Christmas but rather to bring joy to children, friends, and family in commemoration of Hanukkah.

8. The Real Origins of the Hanukkah Story

If you were not already aware, President Harry Truman was the first US President to celebrate Hanukkah at the White House in 1951. During the celebrations, President Truman accepted a menorah as a gift from the Prime Minister at the time, David Ben Gurion, Prime Minister of Israel.

One way to remember the history of your people or to acknowledge the past so you can appreciate the present and future is to let those memories live on with companion monuments.

In the same way that Hanukkah provides an opportunity for families of the Jewish faith to remember their religion’s sacrifices and history, Quiring Monuments assists Jewish families to design and create memorials made of granite in Washington. The companion monuments are customized and include Hebrew inscriptions and symbols, such as the Tree of Life. Contact us to learn more about our memorial services or browse our catalog of memorials available in Kent, WA.

At this festive time of year, Quiring Monuments collaborates with many Jewish cemeteries, of which the Herzl Ner Tamid Cemetery is one.