What Is the Significance of Yom Kippur? 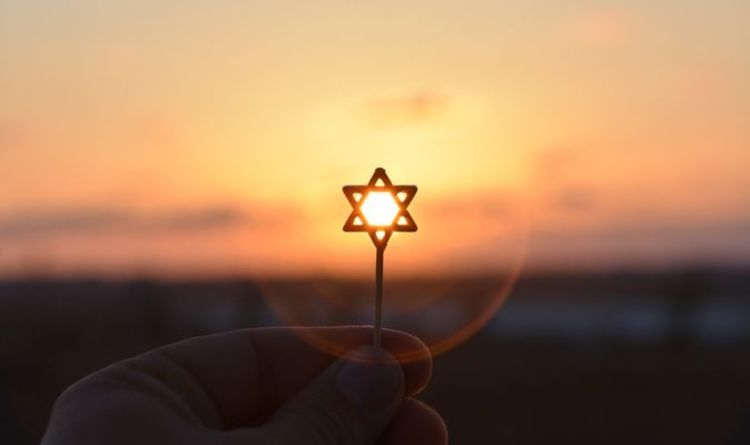 For many people of the Jewish faith, an essential observance each year is Yom Kippur. This holiday is known as the Day of Atonement since it is a time to self-reflect and ask for repentance from G-d. Because Yom Kippur follows Rosh Hashanah or the Jewish New Year, the two holidays combine as “High Holy Days” in Judaism.

It is believed that each year in the ten days between Rosh Hashanah and Yom Kippur, G-d decides the fate of each individual for the upcoming year. This period is often called the 10 Days of Awe.

During the 10 Days of Awe, G-d judges every creature and writes their name in either the “book of life” or condemns them to death. Yom Kippur is an opportunity to perform “teshuvah,” or repentance for individuals who fall between the two categories. This belief regarding the days leading up to Yom Kippur is why Jews spend time reflecting on the past year’s sins, making amends with others, performing good deeds, and praying.

On the day of Yom Kippur, observant Jews attend a special religious ceremony and fast for 25 hours. The act of fasting allows observers to cleanse their bodies and spirits. Many Jews will also refrain from bathing, wearing makeup and leather, and having sexual relations during this time to avoid exterior comforts.

Because G-d shows mercy and forgiveness, He offered Moses a new set of tablets after the Israelites repented for their sins. Since this time, Yom Kippur marks the tradition of asking for G-d’s forgiveness through various rituals and ceremonies. In modern times, a set of five specific prayers occurs throughout the day, with the day concluding when all hear a single, long blast from a ram’s horn.

On Yom Kippur, it is customary for Jews to wear all white to represent purity. It is also common for Jews to make charitable donations during this time to seek G-d’s forgiveness. The evening before Yom Kippur is a time to share a hearty meal with family and friends to prepare for the 25 hours of fasting ahead while ending the fast traditionally with baked goods, blintzes, and noodle pudding.

As Yom Kippur reminds us of our limited time here on Earth, consider contacting Quiring Monuments. Our matzevah designs can include everything from traditional Hebrew names to blessing hands to the Magen David. We collaborate with burial sites in the area, including Hills of Eternity Cemetery. Contact us for more details about how we can help represent life after death.